The Brighton Beach Boys perform the music of David Bowie in their new show ‘Golden Years’ at The Brunswick in Hove. This is a musical celebration of the some of the great songs by Bowie including, ‘Space Oddity’, ‘Heroes’, ‘Rebel Rebel’, ‘Star Man’, ‘Ziggy Stardust’, ‘Let’s Dance’ and many more. ‘Where Are We Now’ which was released on iTunes on 8 January 2013, Bowie’s 66th birthday is also played.

Glen Richardson has the uncanny ability to mimic Bowies’ vocals, sounding very like him. 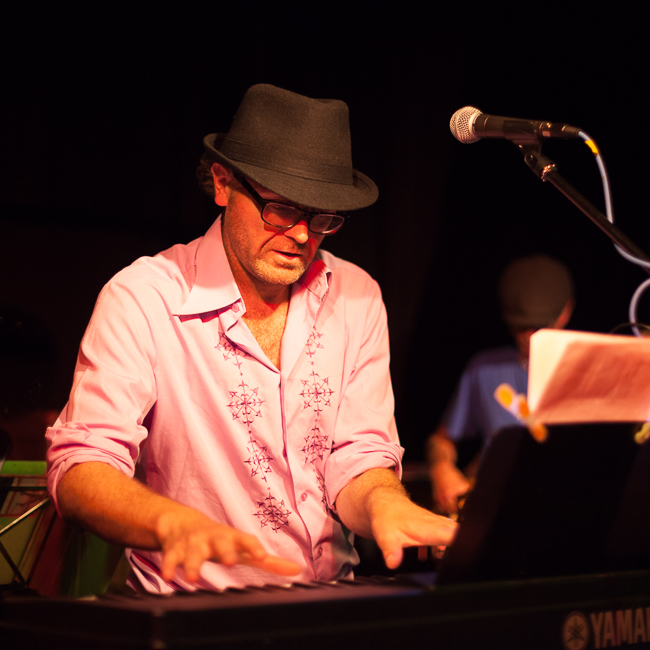 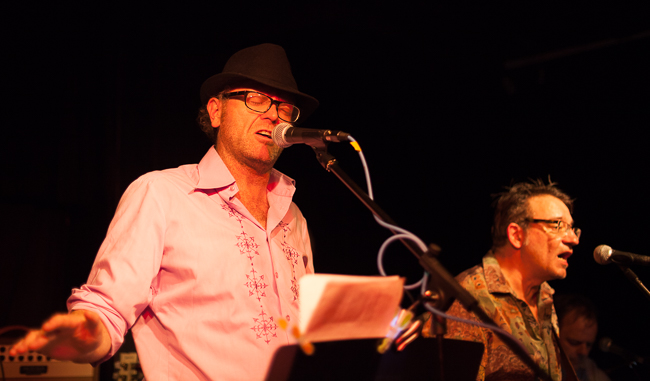 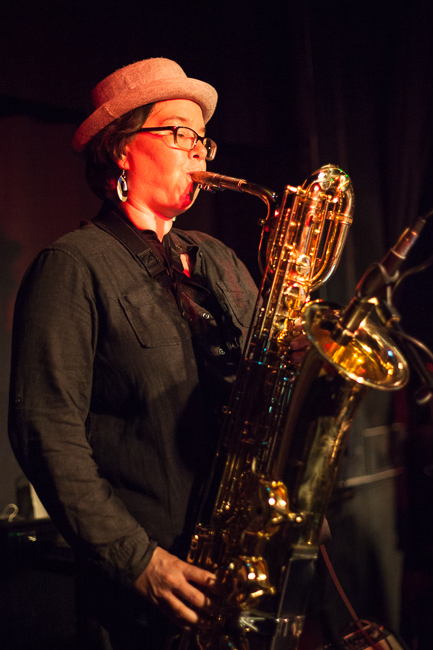 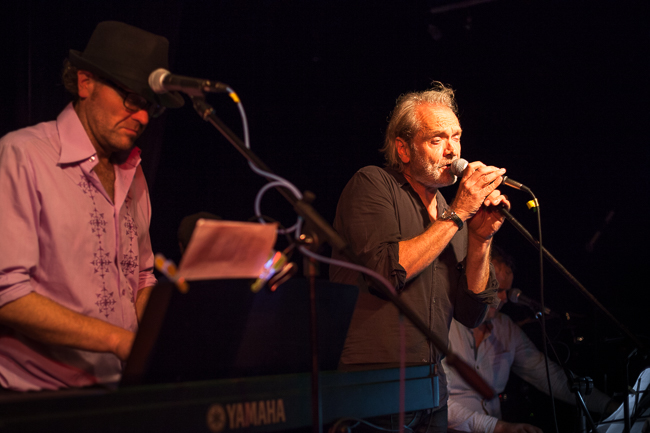 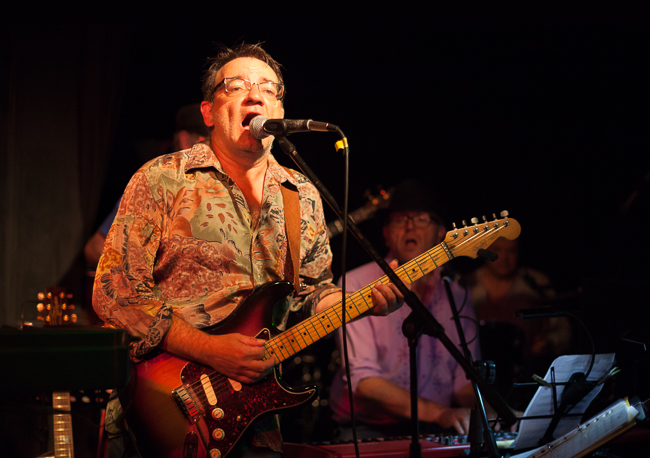 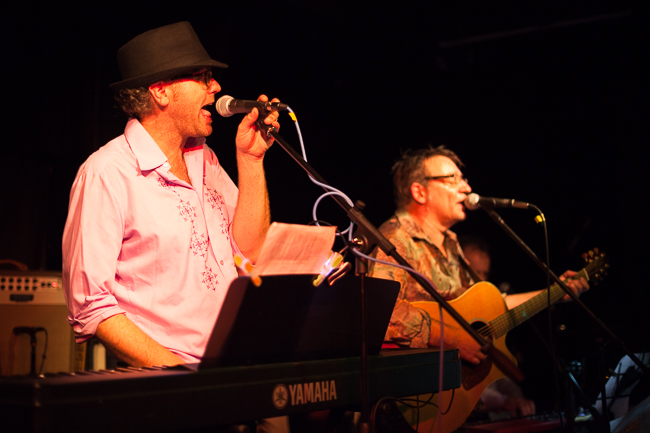 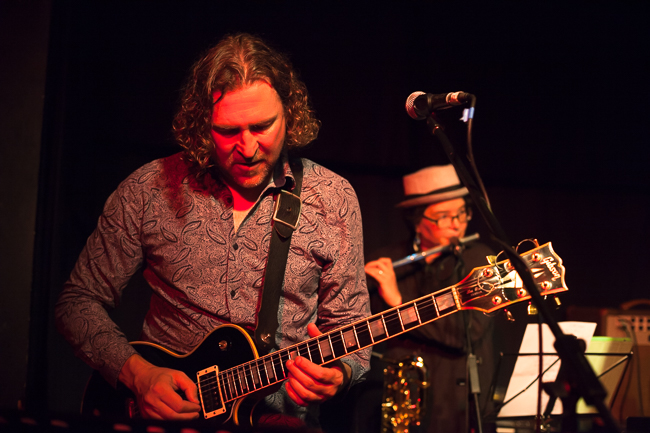 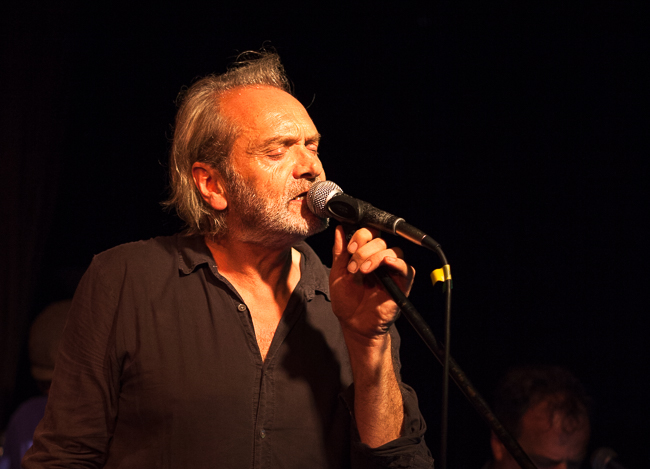 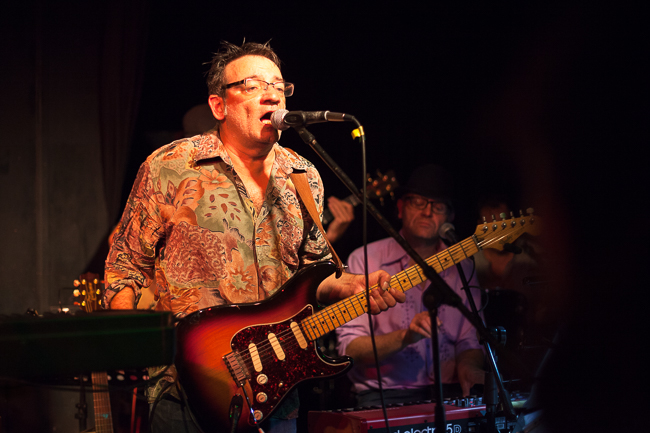 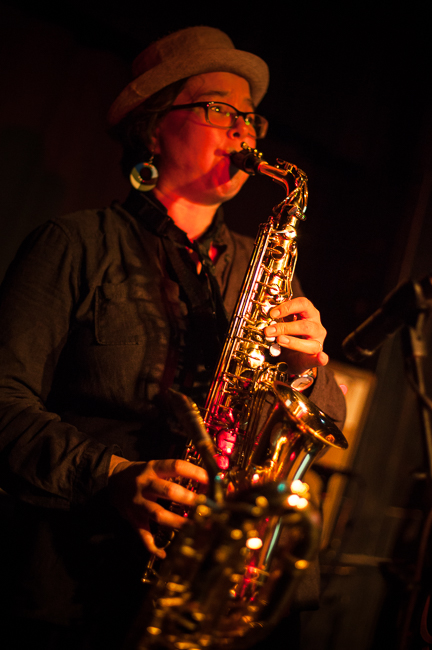 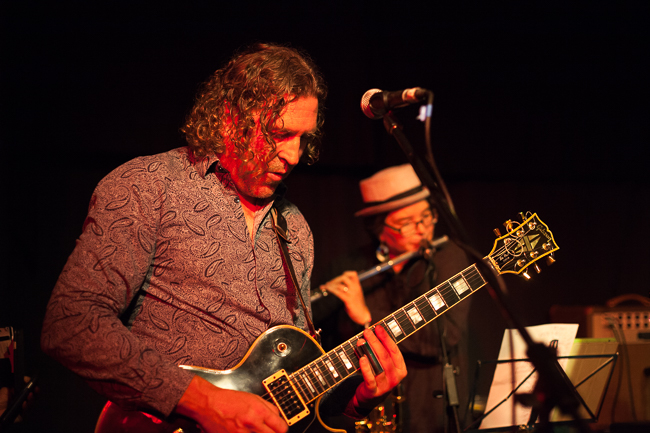 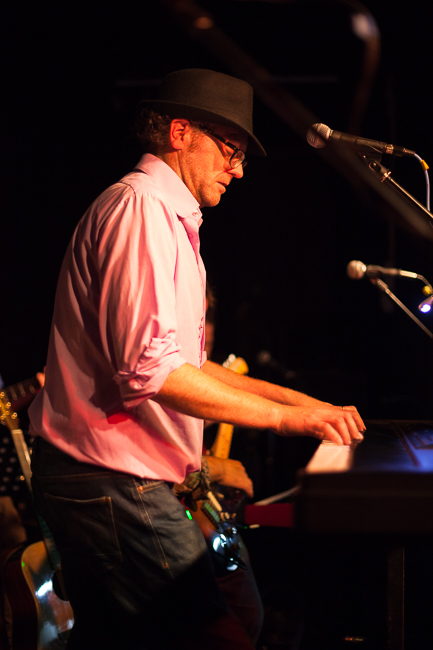