One of my favourite places for macro photography is Mill Hill Nature Reserve which overlooks the Adur valley just north of Shoreham in Sussex. It’s an unimproved chalk grassland, maintained by the South Downs Conservation Board – a rare and diverse habitat of nearly 35 acres, only three percent of the original chalk grassland remains on the South Downs. Much of the grassland habitat has been lost by the lack of grazing animals over the years which keep the scrub at bay, allowing the indigenous flowers and insects to flourish.

I took this shot at the end of an unusually warm April day with the sun going down. 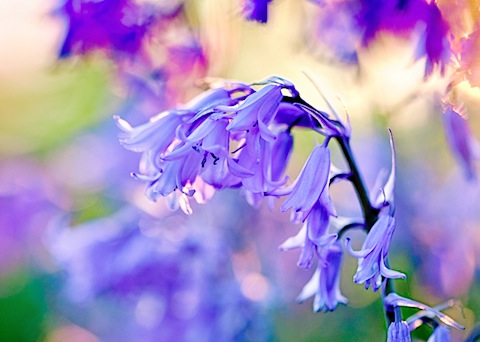