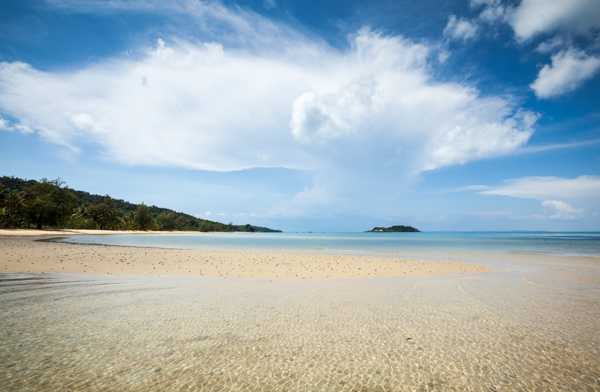 Coral Reef Conservation – Last winter, I took part in a conservation project with Coral Cay Conservation, a UK based NGO, surveying the reefs around Koh Rong island in Cambodia. The base was in the village of Prek Svay where people make their living from fishing like the rest of the estimated population of 1,100. The island lies 25 km off the mainland and is supplied by boats loaded with provisions including factory-made blocks of ice for refrigeration, that come daily from the mainland port of Sihanoukville, a fast-growing tourist beach town. 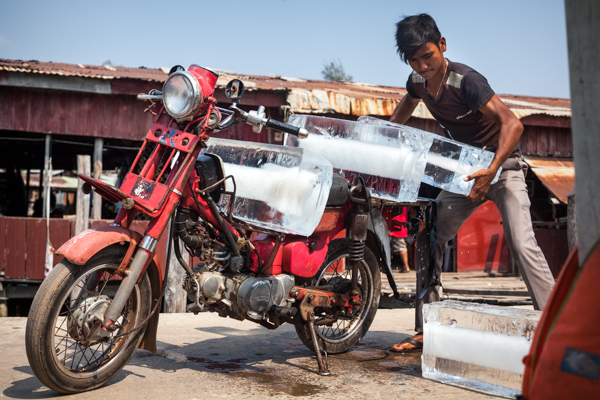 Coral Cay Conservation (CCC) were invited by the Fisheries Administration (FiA) of the Ministry of Agriculture, Forestry and Fisheries (MAFF) to conduct detailed baseline marine assessments of the coastal resources around Koh Rong and Koh Rong Samloem Islands. This project, known as the Cambodia Reef Conservation Project, carried out survey dives along the fringing reefs of the islands between 2010 and 2014. The surveys collected data on reef health, human impacts and biotic and abiotic information including benthic, invertebrate and fish abundances and diversity. The work was carried out in order to support the development of a large Marine Protected Area around the island of Koh Rong. 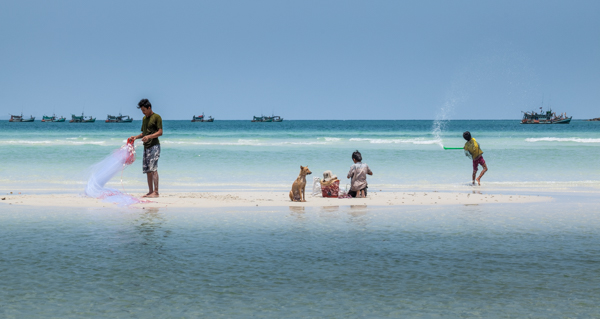 The island is quite possibly that imagined, cliched island paradise with pristine white sand beaches, turquoise water and limited development. However, since 2010, the island has been undergoing significant development in order to support future tourism-related operations but there are still no roads, power is by locally placed generators and rubbish has to be sent back to the mainland where the nearest medical facilities are also located. I was bitten by a dog in the village and had to endure five 10 hour round trips to the mainland to get vaccinations in the clinic at Sihanoukville. The supply boat is very slow and the water was often rough! I was also plagued by sand-flies and mosquitoes.

My new Nikon 1 AW1 underwater camera failed on the first dive, see other blog post,so I have no underwater images but here are some of the shots I took out of the water during my 3 month stay. 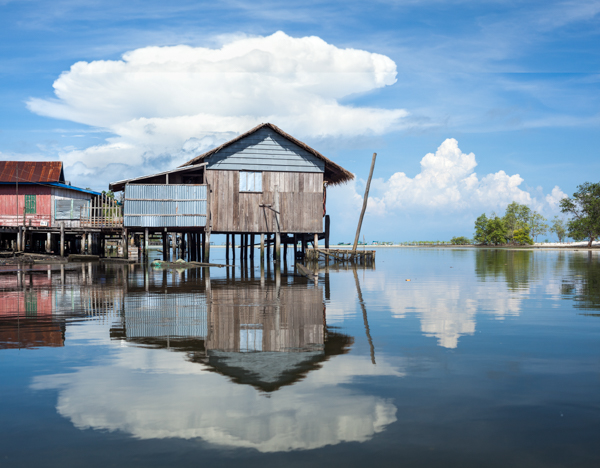 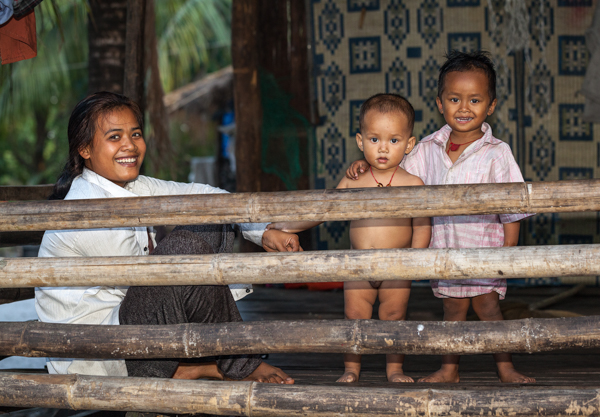 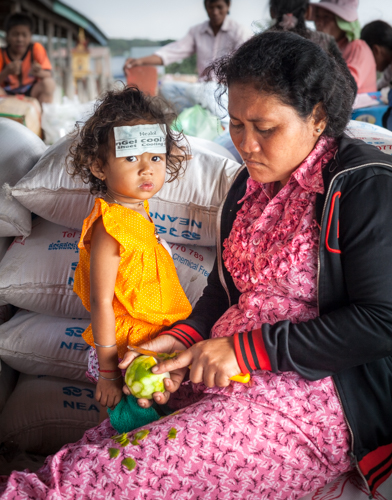 Returning on the supply boat from a clinic visit in Sihanoukville 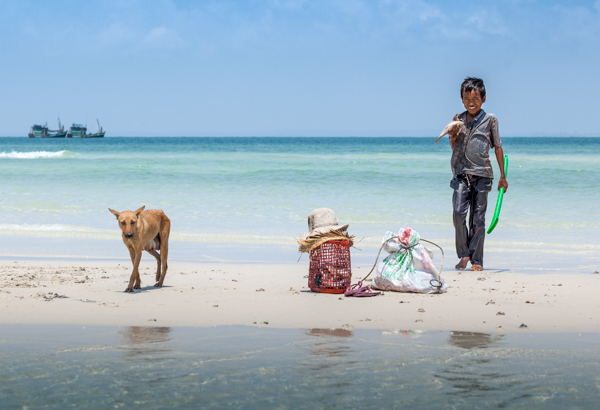 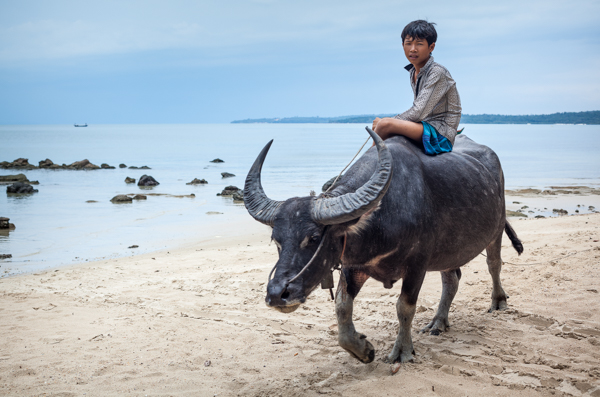 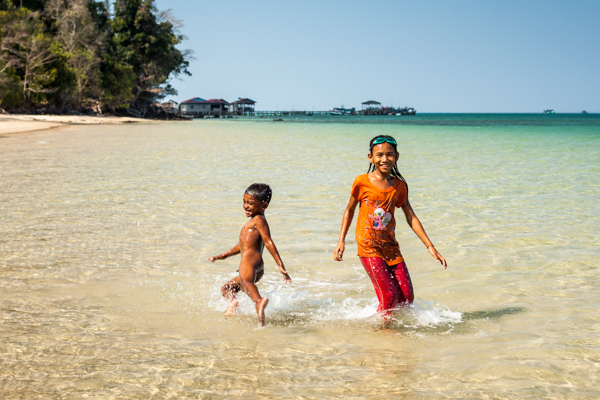 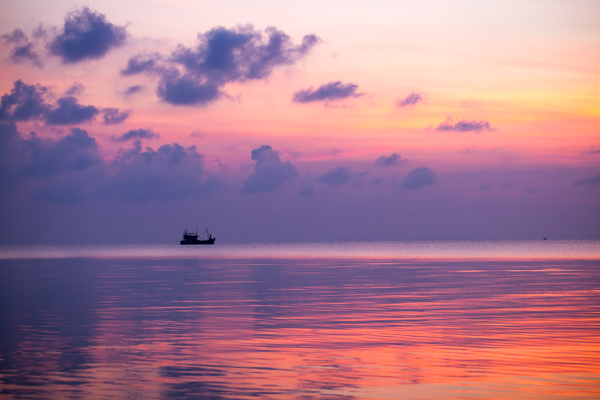 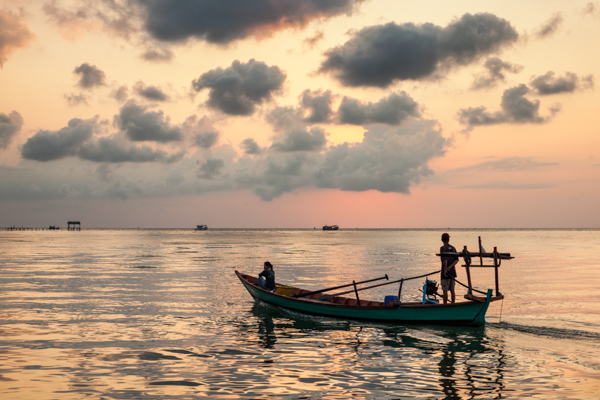