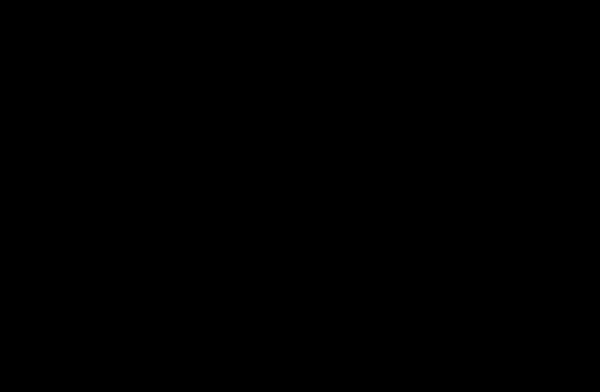 Colleen will be away from 6 January until 8 April 2015, working on a reef conservation project in The Philippines with Coral Cay Conservation. The image above is of Sogod Bay on Leyte Island in the Philippines which is where the organisation is based.

A bit about Coral Cay