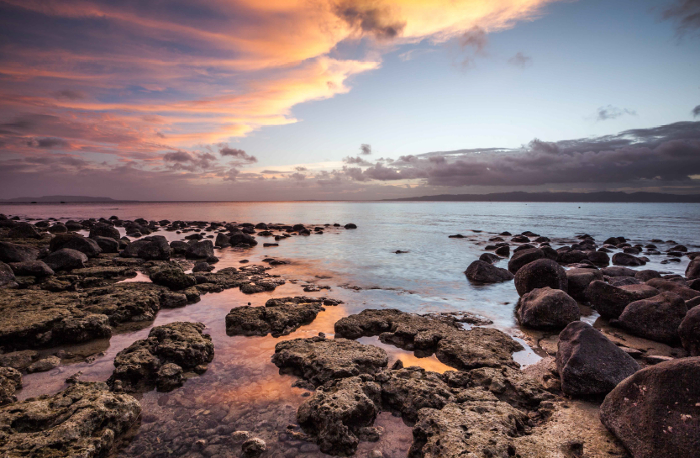 Colleen will be away from 6 January until 20 April 2014, working on reef conservation projects in Cambodia and the Philippines with Coral Cay Conservation. The image above is of Sogod Bay on Leyte Island in the Philippines which is where the organisation is based.

A BIT ABOUT CORAL CAY