Concrete forms the bare bones of the marina…you can see it everywhere. From the huge banks that form the walls towering over the roads coming down from the coast road, to the car parks, massive outer breakwaters and other buildings. A sea of concrete.

The development of Brighton Marina began in 1971 and has been going on since I came to live in Brighton in 1978. Initially, I lived in Kemptown where I was very aware of the construction taking place beneath the cliffs at Black Rock. Ever since construction finished in 1979, the development has carried on piecemeal. 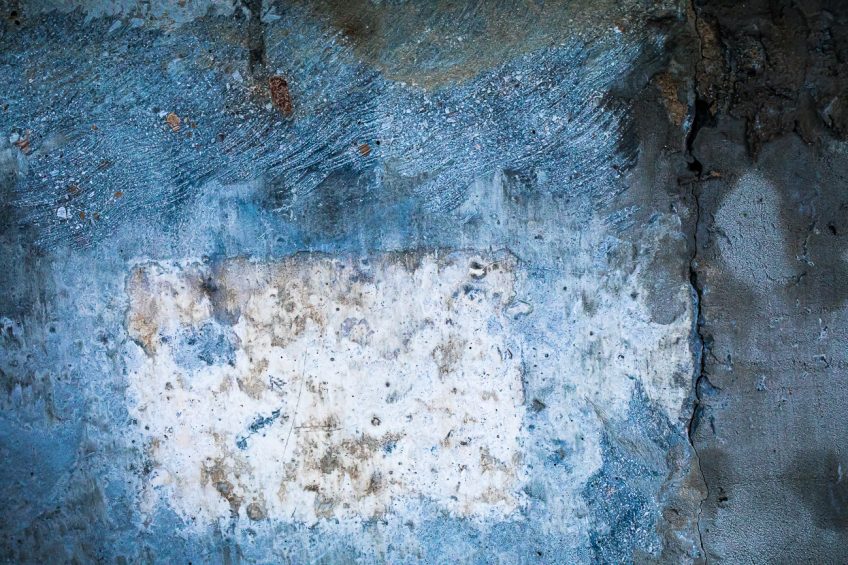 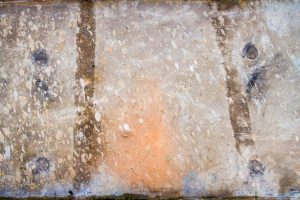 When starting out on a new project, I try to remove from my mind any pre-conceived ideas I may have about the place. I take time to walk around with expectation and an open mind, soaking up a sense of the environment I’m in. My senses are on high-alert. I’m looking at things intensely…it can be exhausting after a time. I may visit a few times before I take many photos – not until I make a connection with something, until something stirs me emotionally and seems to be significant. 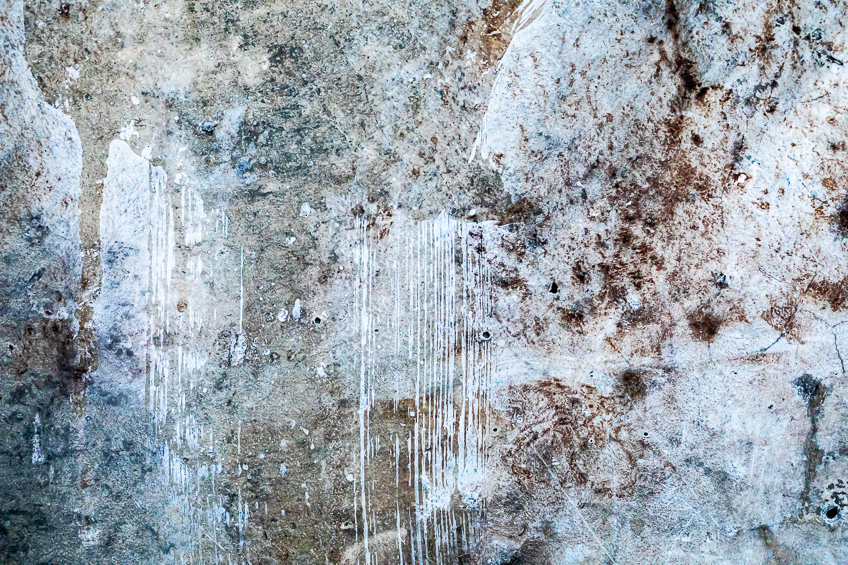 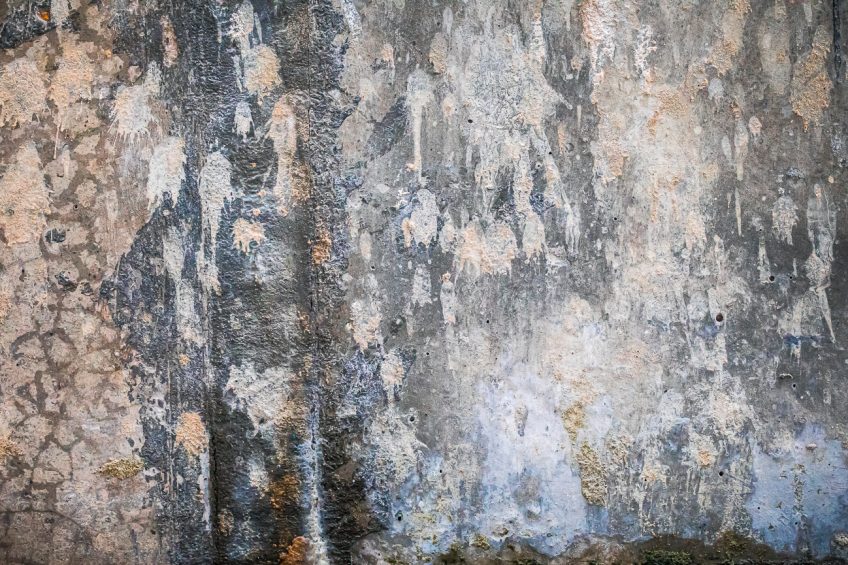 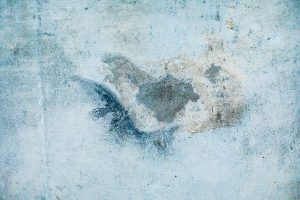 Walking around Brighton marina, I became attracted to the concrete surfaces and moved in on them, getting closer and closer.

The drab, grey monolithic slabs of concrete receded and morphed into otherworldy landscapes full of textures, colours, rhythms and subtleties – here and there the suggestion of a figure, of some being, a mythic creature. On this voyage of discovery, through this sea of concrete, I found echoes of the work of painters such as Turner, Rothko, Motherwell and Miro. 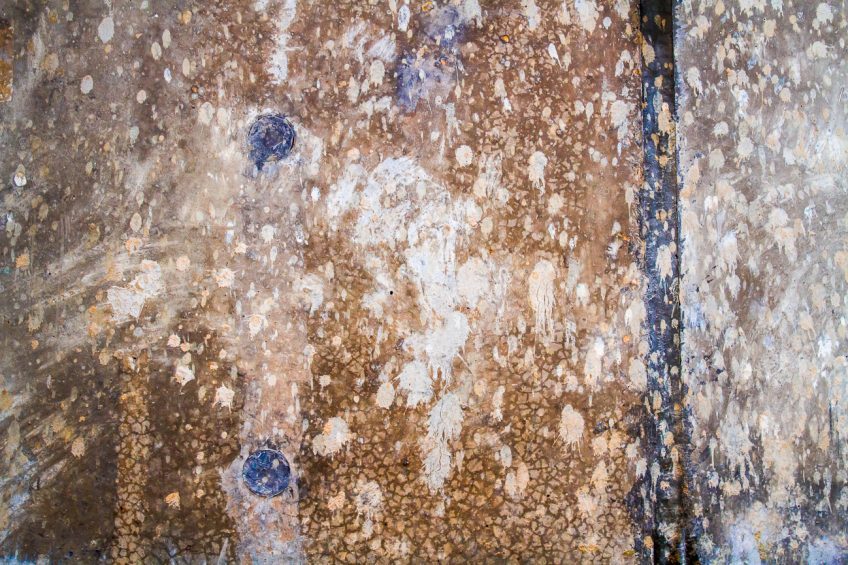 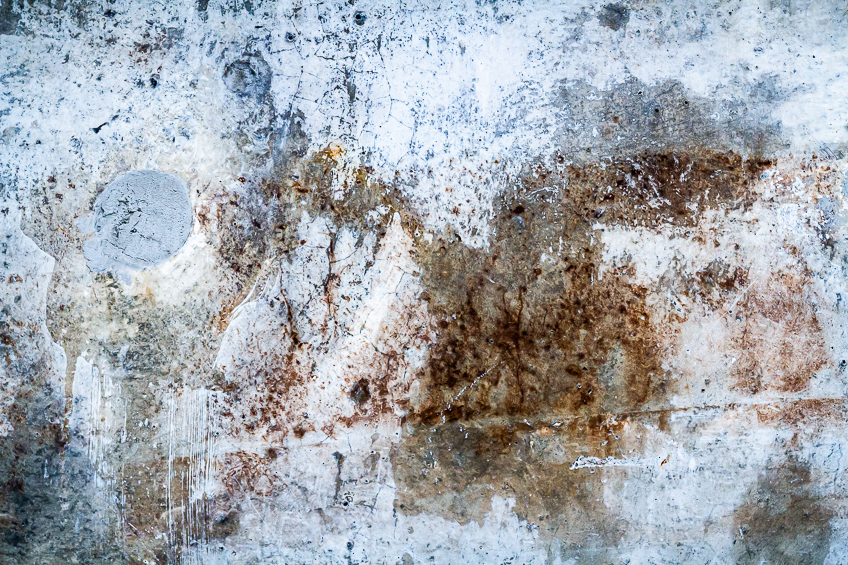 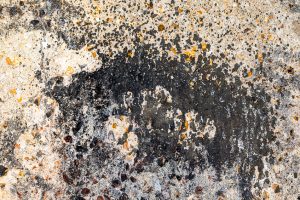 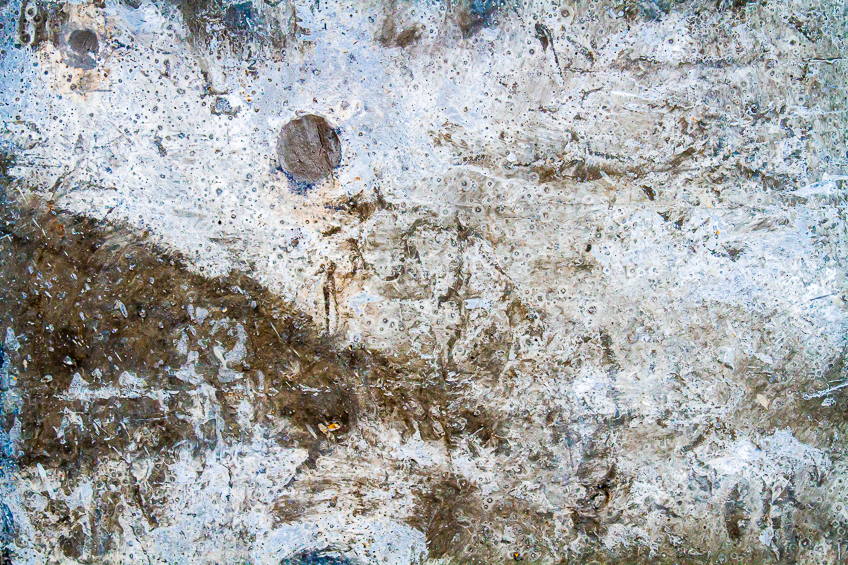